Adding some Swagger to your Web APIs

In a Web API project I recently started working on I found that testing it using a tool like Postman works pretty well, but having to type out all your test requests can become quite tedious. That’s about the time Swagger and Swashbuckle came along to play!

Swagger is a JSON oriented description language for your REST web services. This specification has been standardised in the OpenAPI Specification (OAS). There are loads of tools being built upon the Swagger framework that use this description language and one of the easiest to start off with is Swagger-UI. This adds an endpoint to your application listing all the available operations in your API project and lets you test them directly from the same page. No more manual labor typing all your requests into a tool like Postman needed! Swashbuckle is ASP.NET version of this tooling and features a built in Swagger generator for ASP.NET Web API projects along with middleware to expose the generated Swagger as JSON endpoints and middleware to expose a Swagger-UI that’s powered by those endpoints.

So how do I get this?

Now you can restart your application and check out the auto-generated, interactive docs at “/swagger” and it should look something like the following! 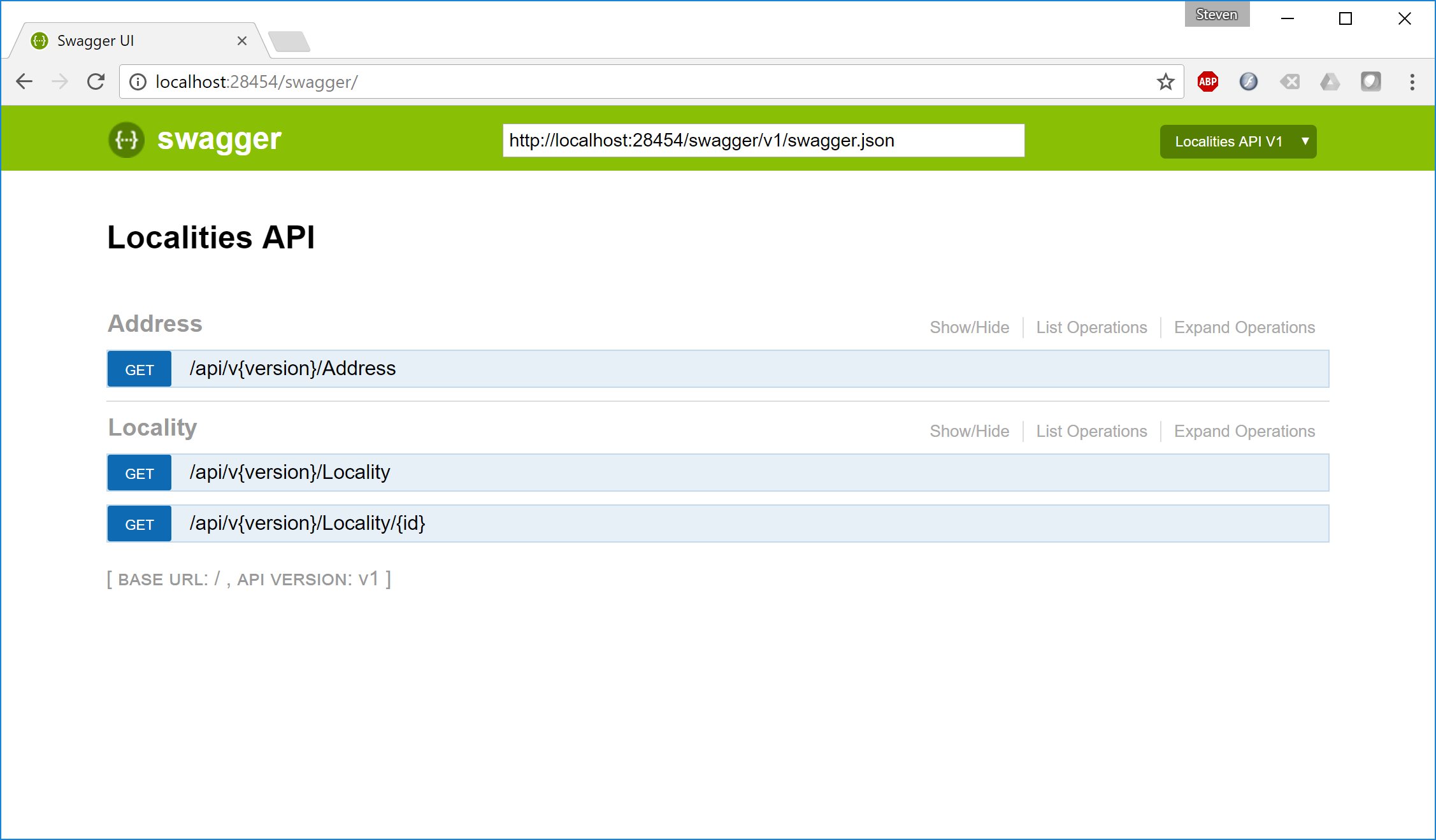 Xamarin and DevOps: The build agent